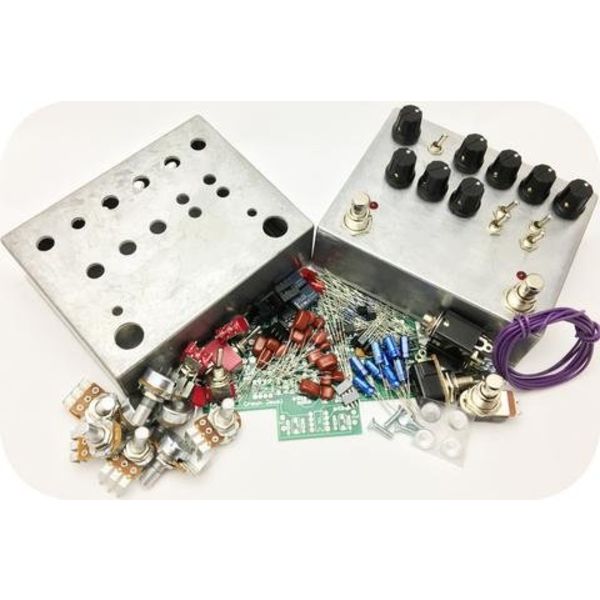 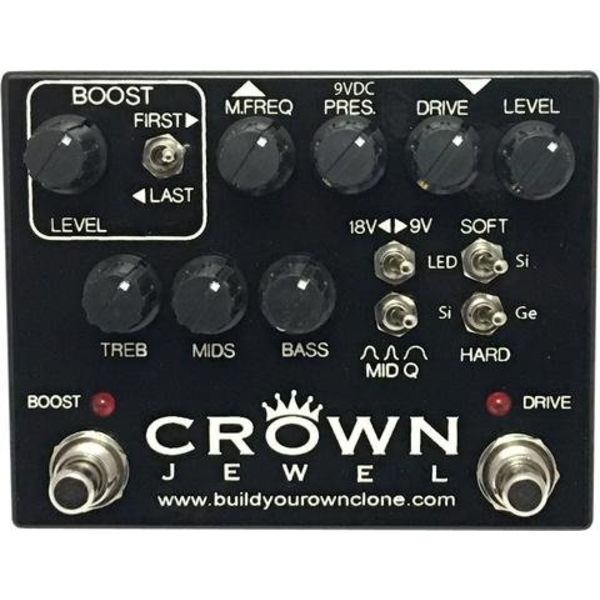 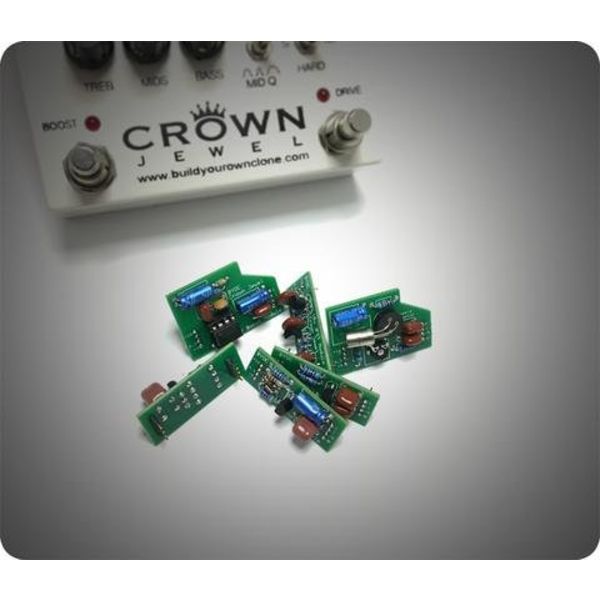 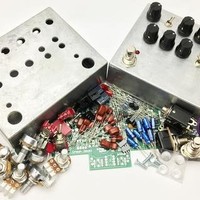 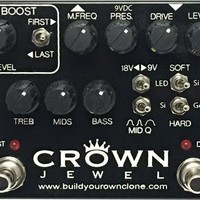 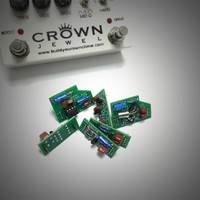 €144,00
Toevoegen aan winkelwagen
Build Your Own Clone Crown Jewel
€144,00
5 op voorraad
The Crown Jewel is the ultimate drive and boost combo, an amalgamation of the best qualities from many different circuits to create something entirely new that is capable of producing a range of overdrive and distortion tones.﻿
Meer informatie
Specificaties
Klantbeoordelingen (0)

The Crown Jewel from Build Your Own Clone is the ultimate drive and boost combo. It is not a clone of anything. It is an amalgamation of the best qualities from many different circuits to create something entirely new that is capable of producing a range of overdrive and distortion tones like no other analog pedal has before.

With a parametric midrange, and 3-way Mid Q switch, the 3-band equalizer allows you to voice the drive channel in almost any way imaginable.

The Crown Jewel has an internal charge pump that provides 18 volts to the drive channel circuit while still using your standard 9VDC negative tip power supply. The 18V/9V switch lets you decide how much voltage is supplied to the drive channel. Use 18V when you need more headroom or output. Use 9V for more traditional overdrive and distortion characteristics.

The boost channel is completely independent from the drive channel. You can turn it on and off even if the drive channel is off. The boost channel is modular. Changing the module is easy. Just remove the back of the enclosure, pull out the old module from its socket, and plug in the new module. The Crown Jewel comes standard with the LPB module, but we also over several other ala carte boost modules.  Click on the module from the list below for more info.