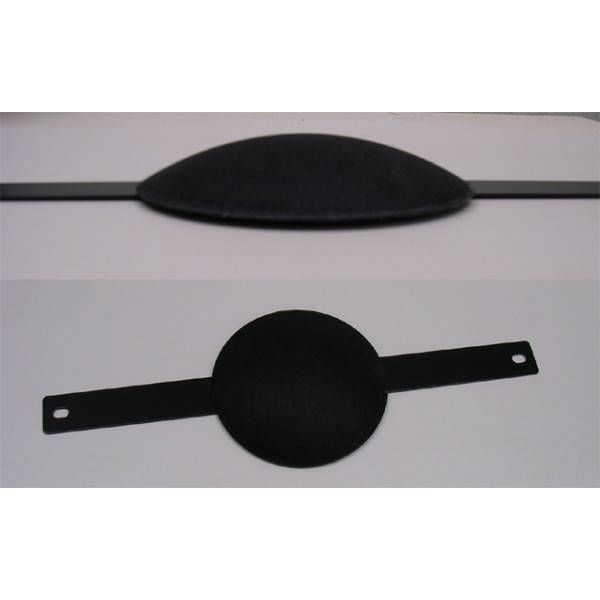 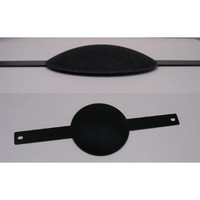 The Beam Blocker is a simple device that is installed between the speaker and the baffle. The dome shaped diffuser prevents point-source high frequencies from beaming directly out of the cabinet to create that ice pick sound. Instead, they are diffused evenly in all directions to blend with the lower frequencies which tend to radiate in a wider pattern. The Beam Blocker allows you to make use of speakers that have a tendency to be beamy, harsh, or generally unusable due to their extreme high frequency response. The idea of using a diffuser is not new. Many performers including SRV were known to have applied a patch of duct tape on the grill cloth directly inline with the center of the speaker to block the beaminess. The Beam Blocker performs that same function while diffusing the high frequencies evenly in all directions